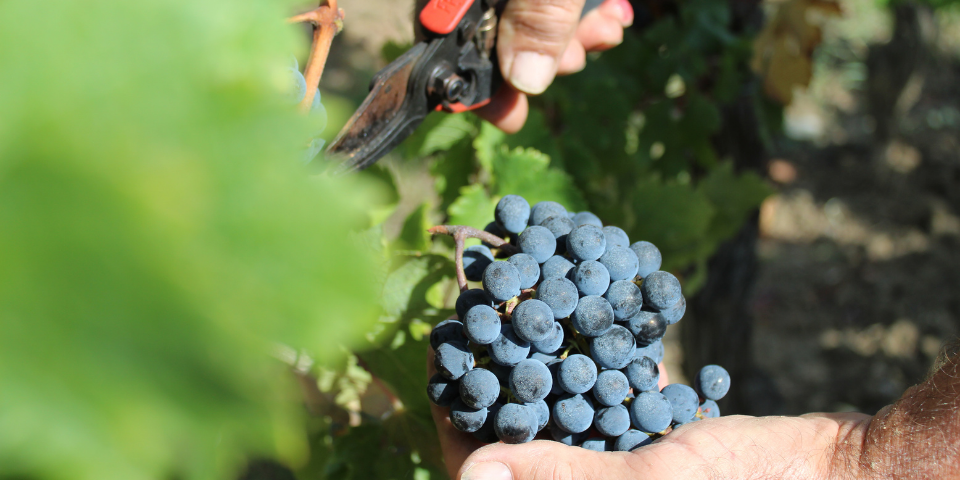 Making wine in 2021 required serious determination, with winegrowers being faced with a series of calamities. The growing season began with a month punctuated by long nights battling against deadly frosts; a battle that was successful to varying degrees depending on the location and the effectiveness of the methods used.

The pale vines at the end of May then exploded into growth, greatly complicating the task of tying them to trellises. The incessant rain in May and then in the second half of June and the first half of July required a record number of treatments against mildew. And during all this time the grass kept growing… At the beginning of August, we were still waiting for a lull: it finally came on the 8th and only lasted a month! However, hopes of a reasonable harvest remained alive, although our stress levels rose with the lurking threat of Botrytis as the grapes gradually reached a satisfactory degree of ripeness. And then there was a shortage of pickers…

This is a vintage that echoes an era that made Bordeaux famous by producing fresh, balanced, structured wines that may require a little patience to reveal their full complexity.