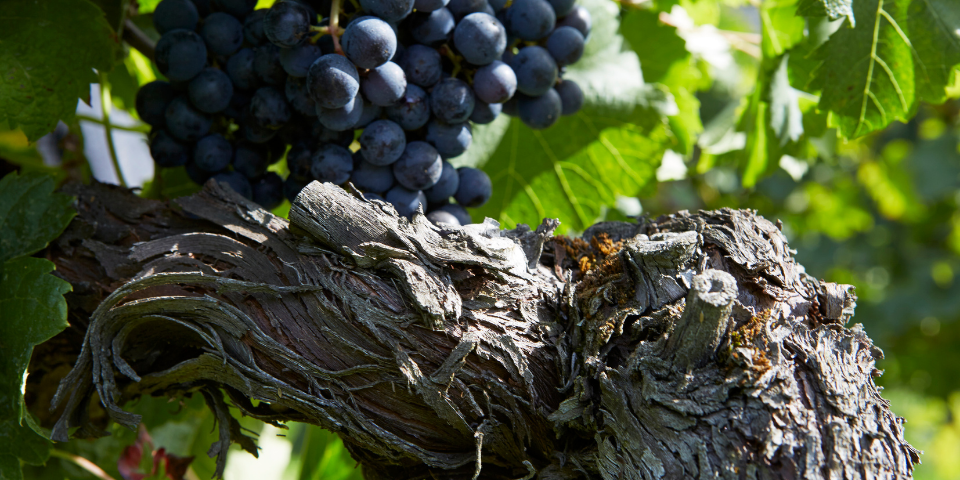 We carry out experiments every year at Château de La Dauphine and the latest one, which will take several years, aims to rebalance the proportion of fungi to bacteria in our soil. In line with our organic and biodynamic approach, we want our soil to regain the balance lost due to previous agricultural practices, which were sometimes poorly managed, and for microbial life to be as healthy and as rich as possible. In Fronsac and in the Libourne region, we are currently the only property carrying out such an experiment.

Conventional agricultural practices disturb the balance of micro-organisms, resulting in an increase in bacteria and a decrease in fungi. Soil in which crops are grown thus become depleted of fungi, which play a major role in the creation of humus (the upper layer of the soil favourable to the development of microbial life), which is essential for a healthy vineyard. Conversely, bacteria tend to be favoured by conventional agricultural practices, even though they do not break down organic matter in the same way (particularly lignin) and create less stable, lower quality humus.

In concrete terms, we have sprayed our plots with a preparation consisting of polysaccharides, organic acids and trace elements that should stimulate and increase the humifying fungi active in the soil. . These fungi, which are beneficial to the health of the vineyard, will develop over the next six months, and should considerably improve the soil quality. Thanks to these fungi present in the upper layer of the soil, it should be richer in nutrients, and our vines will be able to draw on them throughout the year.

We are thus looking forward to seeing the initial results, which we hope will show a positive impact and a better ratio of fungi in the soil. 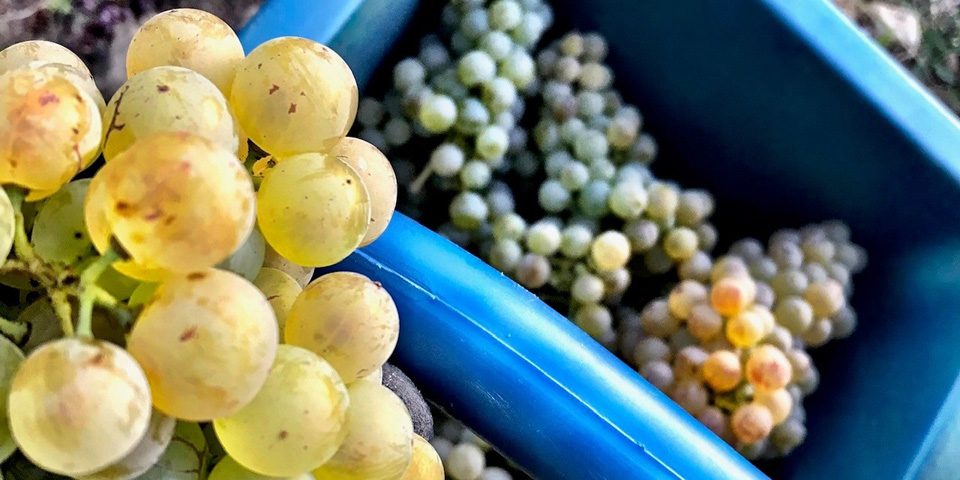 The first harvest of whites