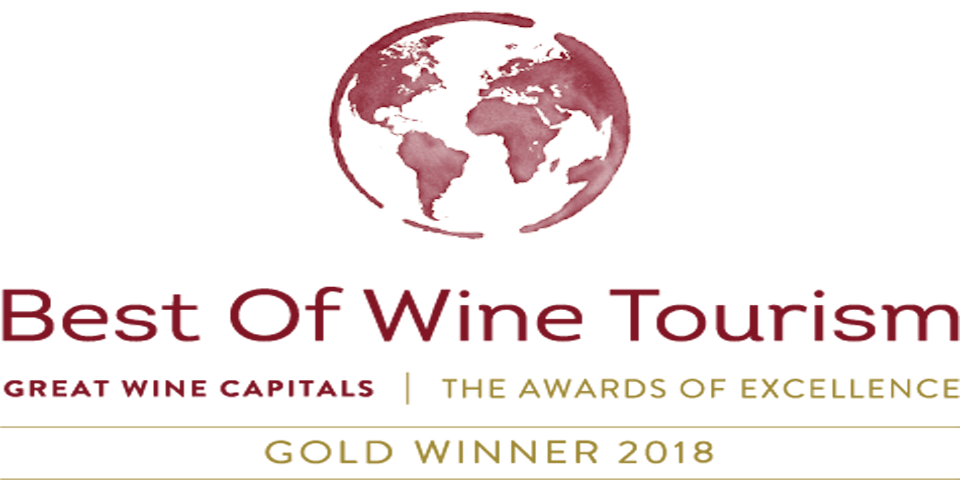 Created in Bordeaux in 2002, the Best Of Wine Tourism awards recognise outstanding sites in wine tourism in seven different categories every year. For the 2018 edition, there were more than 90 entries. The award ceremony was held on Tuesday 17 October 2017, at Bordeaux’s Chamber of Commerce and Industry in the Place de la Bourse.

Having already received two GOLD BEST OFs, in the categories of “Architecture & Landscape” in 2014, and “Food” in 2016, Château de La Dauphine picked up yet another award with a GOLD BEST OF in the “Sustainable wine tourism practices” category, for its Green Tour.

Château de La Dauphine adopted an environmentally-friendly approach several years ago: after stopping the use of chemical products and pesticides in 2012, the property gained official Organic Agriculture certification in 2015 for its 53 hectares of vines. Desiring to go even further in its respect for the environment and the people who work in it, Château de la Dauphine undertook to manage its vineyard according to biodynamic principles in 2015: horn manure, silica and plant-based mixtures are prepared with dynamization in water, and then applied to the vines or the soil according to the lunar calendar (fruit, root, flower, and leaf days), so as to work in harmony with nature and the vines’ growth cycle. This method makes it possible to recreate an ecosystem in the soil, improving the vines’ access to resources, thereby enabling them to grow and to combat diseases, while taking into account the environment and people living and working nearby.

With a view to promoting its various sustainable practices and raising public awareness, Château de La Dauphine developed its GREEN TOUR in the summer of 2017. Operating from April to October, the tour has been designed around the property’s ethical and environmental initiatives, covering: the vineyard, with an explanation of the growth cycle; the apiary with its five bee hives, bees playing a major role in a biodiversity that is now under threat; a biodynamic workshop, with a presentation of the equipment and products that are used; aquaponics – a new form of agriculture in which fish and plants live in harmony in a closed water circuit; the permaculture garden, with a wide variety of vegetables and herbs that are used to prepare the Château’s lunches; and finally the scented garden, to awaken the senses before a tasting of organic products (wine, honey, Merlot & Cabernet Sauvignon jelly) in a green “cocoon” in the heart of the property’s park.

The only one of its kind in Bordeaux, this entertaining tour raises visitors’ awareness of the substantial commitment that has been made by Château de La Dauphine, which has established itself as one of the finest wines produced on Bordeaux’s right bank, while at the same time embracing an ethical code that enables the production of wines in a manner that is respectful of the environment and those who live in it. 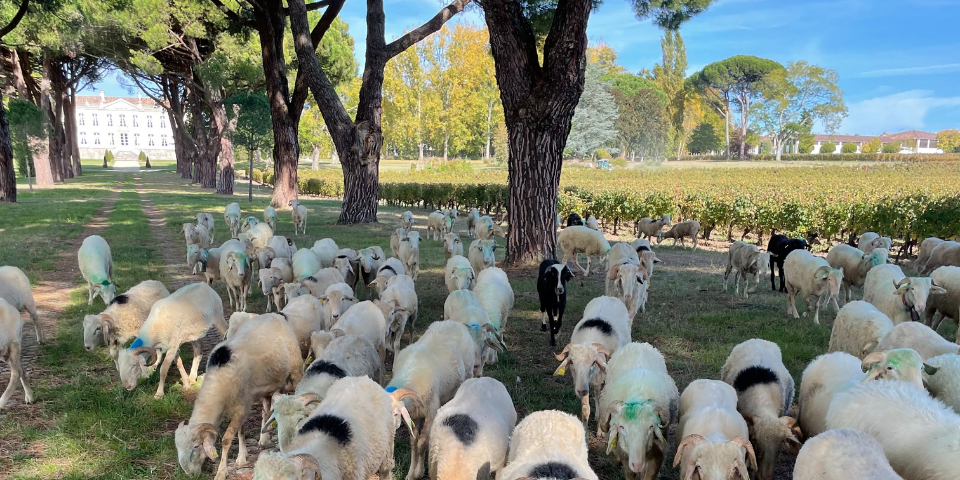