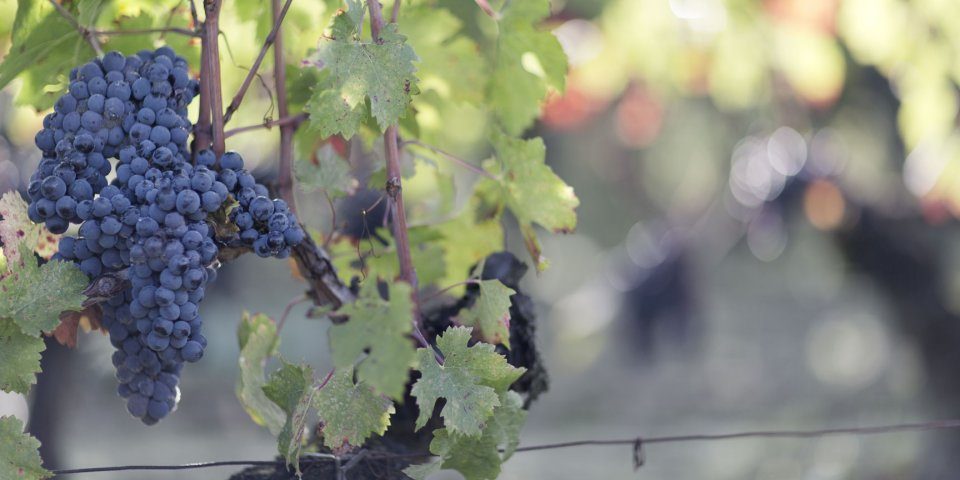 In November 2015, FCB SA, the personal holding company of the LABRUNE family, acquired 100% of the shares of SAS du Château de la Dauphine, allowing it to maintain a French, family shareholding. FCB is also the majority shareholder in Cegedim, a company with a turnover of around EUR 500 million and listed on EURONEXT Paris.

One of the first major actions by FCB SA is the purchase of Château Haut Ballet, with the signature of the deed of purchase on 16 September 2016.

Château Haut Ballet, which is being bought from SCEA Olivier Decelle, owner of various vineyards including Mas Amiel in Roussillon, covers 13 hectares of vines on the heights of Saint-Michel de Fronsac (33), overlooking the Dordogne. Farmed since earliest Antiquity, the exceptional terroir is made up of fossil-rich Asteria limestone dating from the early Oligocene, which takes its name from the countless bones of Asterias, a genus of sea stars, allowing the production of Merlot (75%) and Cabernet Franc (25%).

Following this acquisition, Château de La Dauphine grows from 40ha to 53ha, thus allowing an increase in the production of its first wine.

These new plots will also follow organic and biodynamic culture.  In fact, after 3 years of conversion, Château de La Dauphine has obtained organic certification for its 2015 vintage on the 40ha of vineyard already farmed. A real philosophy of sound and ethical work has emerged, leading naturally to the development of biodynamic culture. Apart from stopping the use of chemical products and pesticides, Château de La Dauphine now uses decoctions based on natural products (minerals, plants, essential oils, manure, etc.) prepared according to the lunar calendar, so as to work with respect for Man and for the rhythms of nature.

The LABRUNE family, strongly involved in this new challenge, thereby wishes to continue its investments dedicated to increasing the prestige of Château de La Dauphine.